LM Dennis was born September 8, 1942 in Ocean City, Md. He was the son of the late Raymond Lee Dennis and Doris Mae Dennis.

There are no planned services at this time. In lieu of flowers, memorial contributions can be made to Coastal Hospice, P.O. Box 1733, Salisbury, MD 21804. 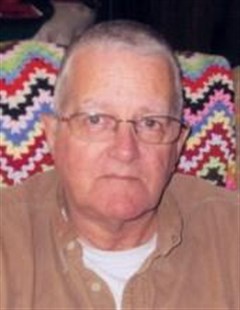 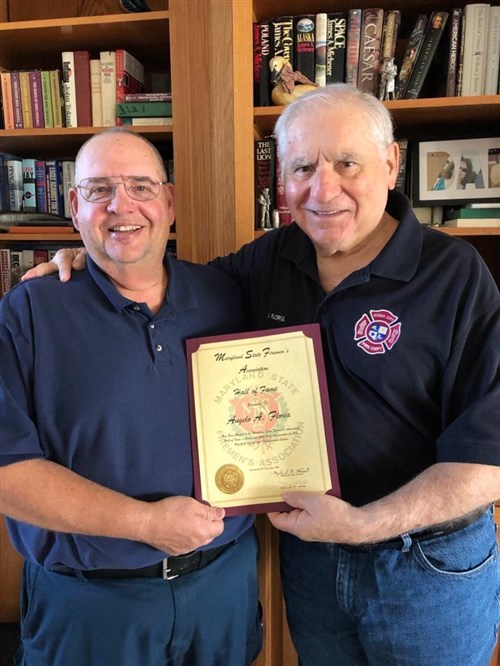