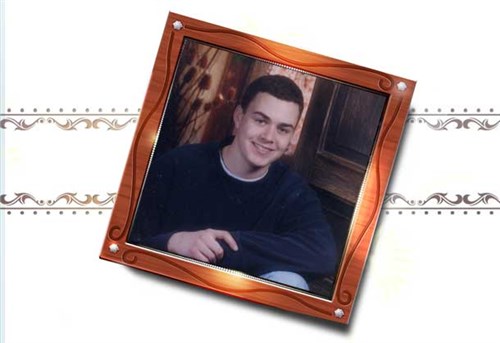 John Paul Adkins, II, 17, beloved son of J. Paul and Patsy Adkins and very special brother to Jennifer Paige Adkins, was involved in a tragic single vehicle accident outside of Ocean City early in the morning on Sunday, March 25, 2001. He was rescued by his brother firefighters from the Ocean City Volunteer Fire Company and Ocean City Emergency Medical Services, who desperately fought to save his life. John Paul answered his last alarm later in the day and was called away to heaven to be with his Lord and Savior on March 25, 2001.  John Paul was a member of Stevenson United Methodist Church for 17 years and past president of the Methodist Youth Group and past member of the Council on Ministries. He earned the rank of Eagle Scout, the most prestigious rank a Boy Scout can receive, just prior to his death. He was an active Boy Scout with Troop 225, where he served his troop as patrol leader, troop guide, quartermaster and was a member of the Order of the Arrow. John Paul began his scouting career in kindergarten as a Tiger Cub. He later joined Pack 161, where he worked his way up through the ranks until he achieved the Arrow of Light, the highest award in Cub Scouting.  John Paul, a third generation firefighter, was a proud member of the Ocean City Volunteer Fire Company Cadet Corps (Cadet #11), where he had been active for 3 years. He held the rank of vice president and was chaplain at the time of his death. He successfully completed Firefighter I course requirements from the University of Maryland Fire and Rescue Institute. John Paul was a senior at Stephen Decatur High School in Berlin, where he was an honor roll student, listed in Who's Who Among American High School Students for 3 years, past member of the Stephen Decatur High School yearbook staff, and lighting and sound technician for the drama department. Since he was an avid outdoorsman, John Paul planned to pursue a career with Maryland DNR as a Natural Resources Police Officer.  Shortly after John Paul's death, the Ocean City Volunteer Fire Company along with the OCVFC Ladies Auxiliary created a scholarship fund in his memory. The purpose of the scholarship is to provide an annual scholarship of $1000 to a senior OCVFC cadet, in good standing, who wishes to pursue a post-secondary education in a profession, trade, or any other program beyond high school. Therefore, eligible senior OCVFC cadets are encouraged to apply in April of the year of their graduation.  John Paul is surely missed by his family, friends, and extended firefighter family, but his legacy lives on inside those who knew him best. 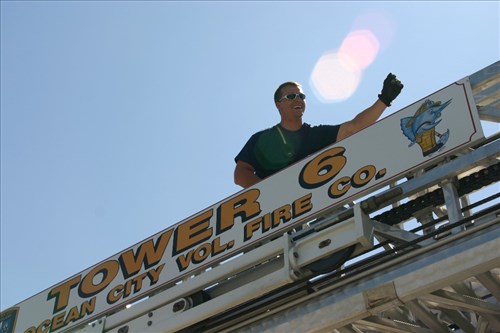