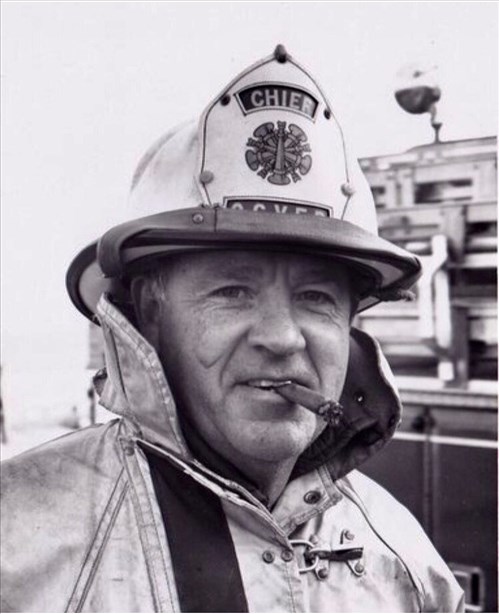 Roland E.”Fish” Powell 89 of Ocean City passed away peacefully on August 29, 2018 at his home surrounded by family. He was born in Ocean City on September 5, 1928 and was the son of the late Earl Powell and Minnie Savage.

He is survived by his devoted and loving wife of 31 years Jeannie and his children son, Bill Powell and wife Colleen, daughter Susan Wenzlaff and husband Mark, son Jimmy Powell and wife Christy and daughter Kim Mourlas and husband Jimmy. He was also blessed and very proud of his eight grand children Matt, Kelly, Dan, Sara, Kaitlyn, Hannah, Chris and William and his wife Elise and his great grand daughter Evelyn. Fish was preceded in death by his wife of 33 years Blanche, his brother Isaac Powell and his two sisters Julia Mazcko and Kathrine Newell.

Raised on Dorchester Street, Fish attended Ocean City School and graduated from Buckingham High School. After graduation he enlisted in the Merchant Marines and then in the Coast Guard and served for six years. After being honorably discharged, Fish and his wife Blanche headed up the Beach Highway and built their home along with building and operating Sandswept Cottages. Fish and Blanche lived and raised their children there for many years.

As a young boy Fish spent many a day at the docks on Dorchester Street. As a young man Fish worked as a charter boat captain for Talbot Bunting, running the boat Mar-A-Mor from 1952 to 1962.In the winters after fishing was over he was a guide down the bay at Bob-O-Del gunning club. Fish always enjoyed trout fishing in the fall and Tingles Island in the winter with his friends and family.

As Ocean City grew, he began a career in real estate with Jim Caine and Bob Bounds. Fish always was very community minded and in 1968 ran for and won a council seat and then later became Council President for the town of Ocean City. He then served as a Worcester County Commissioner from 1974 to 1985 and during his tenure served as Commissioner President. In 1985 Fish became Mayor of Ocean City and he served as Mayor for eleven years. As Mayor his dedication and service was unmeasurable. His easy but firm personality was an asset to the town of Ocean City. As Ocean City’s Mayor he worked very well with all levels of government leading to his most important accomplishment which was the beach replenishment program.

Of all his accomplishments, his first love was the Ocean City Volunteer Fire Company. As a member he served along the side of many of Ocean City’s finest for sixty-five years with twenty-seven years as an active member. As a member of OCVFC Fish also served as Fire Chief for nine years and was a Gold Badge Member #74.  Additionally, he was a member and past President of the Marlin Club, a member of the American Legion and a member, Master Mason ,of Evergreen Lodge #153. It is without question that his dedication to his family and his commitment to the community will be forever remembered.

A “Celebration of Life” will take place at the Roland E. Powell Convention Center on what would have been his 90th birthday, Wednesday, September 5, 2018. Visitation will take place from 11a.m. to 1p.m. and the Service will begin at 1p.m.

The family would like to extend their sincere gratitude to Annie Ayers, Tammy Timmons and Germeka Timmons who were his dedicated caregivers and the caring and devoted staff of Coastal Hospice. 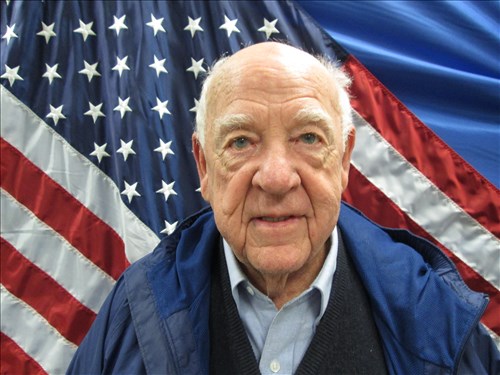 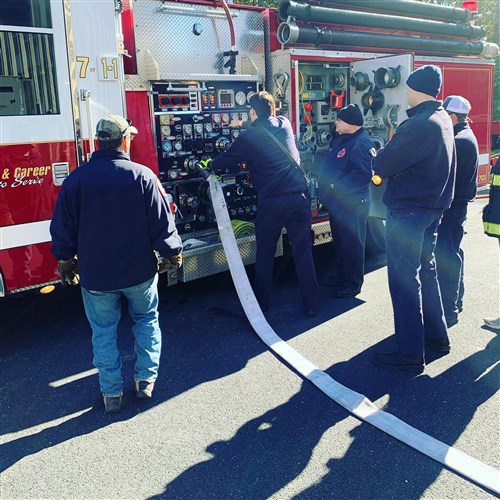