Lee enlisted in the U.S. Navy and proudly served his country. Upon being honorably discharged, he joined the Baltimore County Police Department becoming the Major of Detectives after 20 years of service.

He moved to Ocean City in 1970 and continued his law enforcement career. He was named Chief of Police, transforming and updating the department with new training, equipment and programs. In 1978, he resigned as Chief of Police.

Fishing was one of his hobbies. Countless hours were spent on the ocean with Dr. Hunter Mann, Mayor Hugh Cropper, Herb Morgan, to see who would catch the "largest" fish of the day.

Taking up golf in his later years became a favorite pastime and he played with "Friday Nighters" which met every Friday evening at the Ocean City Golf and Yacht Club of which he was a member.

Spending the winter with his wife in Vero Beach, Florida for 20 years after his retirement was the highlight of his life.

Lee was an avid Baltimore Colts fan and enjoyed watching both college and professional football.

Many people will remember him as a humble, gentle, gracious, kind, and loving husband, father and friend.

A visitation for family and friends will be held on Tuesday, June 1, 2021 from 5:00 p.m. to 7:00 p.m. at Holloway Funeral Home, Salisbury, Maryland. There will be additional visitation on Wednesday, June 2, 2021 from 1:00 p.m. to 2:00 p.m. at Atlantic United Methodist Church, 105 4th Street, Ocean City, Maryland where a service will follow at 2:00 p.m. Interment will be held at Springhill Memory Gardens in Hebron, Maryland. The Reverend George Patterson will officiate. 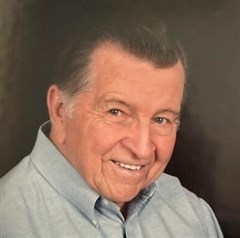 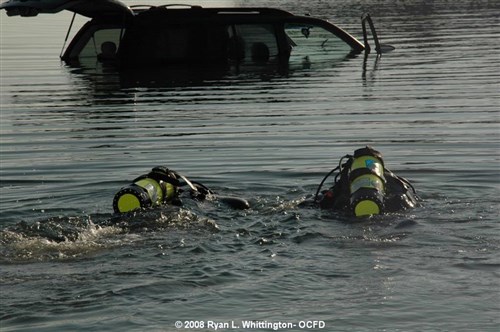