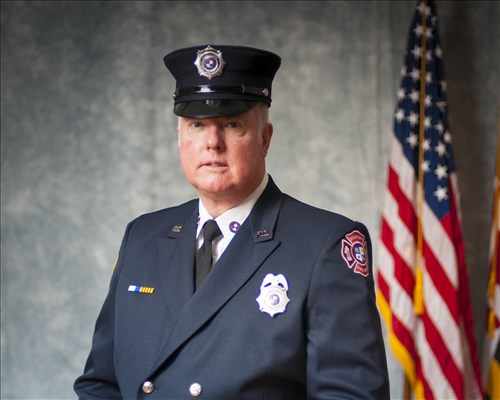 Michael LeCompte joined the Ocean City Volunteer Fire Company on April 15, 1980 as an Active Member.  He received his EMT certification at the age of 16 and began his firefighting career at the age of 18 in Cambridge, MD.  Throughout his time with the Ocean City Volunteer Fire Company, he earned his National Registry Firefighter III, and served as a Lieutenant, Captain, and Vice President.  He served as the Chairman of the OCVFC 100th Anniversary and was Member of the Year in 2005.

In addition to being an Active Firefighter and Maryland EMT-B for 40 years, Michael is currently President of the South Point Homeowners Association, and in the past has served as the President of the American Society of Safety Engineers, the Delmarva Safety Association, and the Ocean City Lion's Club.  He was also the past Deputy District Governor for the Lion's Club District 22-B.  Within the Maryland State Firemen's Association, he has served on the Risk Management, LOSAP, and Executive Committees and was the State Chairman for Safety for 5 years. 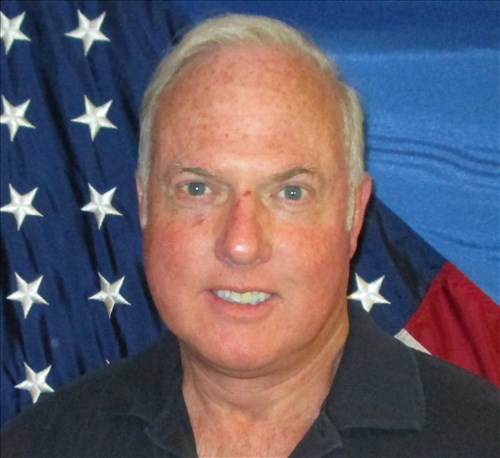 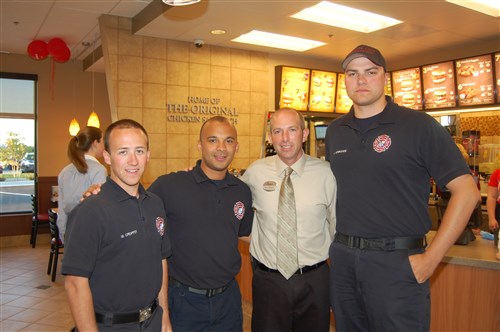