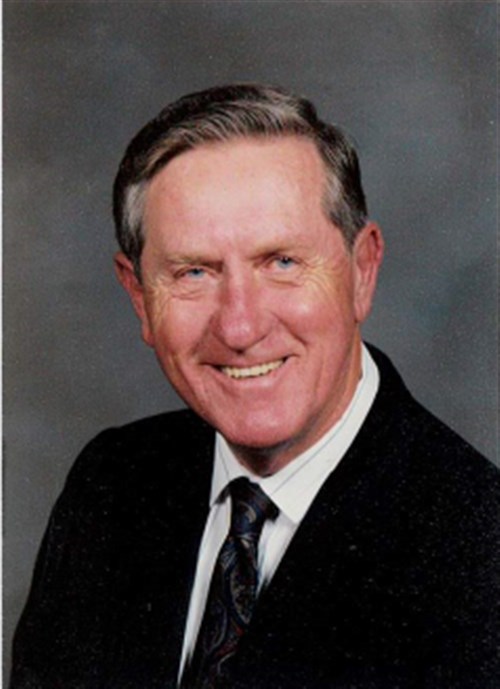 Arthur Thomas Cropper Davis passed away at his home on Tuesday, Oct. 16, 2007. He was surrounded by family and friends with a view of the Ocean City skyline that he loved and dedicated himself to for his 79 years.

Davis was a third-generation Ocean City native and was born in the Tarry-A-While Guesthouse on Dorchester Street on July 1, 1928. He was the son of the late Violet Cropper and Arthur Clifton Davis.

Davis graduated from Ocean City High School and attended Mercersburg Academy before receiving a Bachelor of Science in Business Administration from Washington & Lee University in Lexington, Va., in 1951. He began working at the Bank of Ocean City in 1953 as a teller and rose to the position of president in 1973. He served as president until his retirement in 1995. He continued to serve on the Board of Directors until his death.

He took part in numerous volunteer projects including, serving as a Cub Master for Ocean City Cub Scouts, a tradition his grandsons are proud to carry on. He enjoyed golf with his friends in the "Friday Night Golfers" group.Davis was an active member of the community. He was a lifetime member of the Atlantic United Methodist Church. In 1979, he was honored as Ocean City’s first recipient of the Annual Outstanding Citizen Award for community service. He was the first Gold Badge member of the Ocean City Volunteer Fire Company, where he served as Captain of Engine Eight, president, assistant chief, and board member. He was also a member of the Ocean City Lions Club, where he held offices including president, member of Board of Directors and was the first life member. He was chair of the town of Ocean City’s Pension Trustees, a charter member of the Downtown Improvement Association and the Ocean City Development Corporation. He served on many other boards and committees, such as, the Zoning Appeals Board, Charter Revision Committee, Ocean City Youth Commission, Height Study Committees and on the board of the Ocean City Life Saving Museum.

He was preceded in death by a brother-in-law, Harry Harrison. 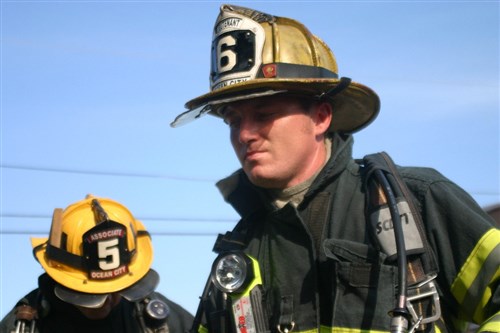