He was born June 13, 1928 in Rehoboth, Delaware, a son of the late Clarence E. and Della May (Phillips) Murray. He is survived by his companion of 40 years, Laura J. Kemble.

Robert was a lifetime member of the Ocean City Volunteer Fire Department and was the oldest living member.

He enjoyed all types of fishing, duck and deer hunting, beach combing, painting homes for others and drawing. He also operated the Pier Ballroom Nightclub for teenagers in the 1960’s. In addition to his companion of 40 years, Robert is survived by two daughters and one son-in-law, Virginia and Alan Janiszewski, and Kristin Murray; one son and daughter-in-law, Thomas and Danielle Murray; two step-sons and daughters-in-law, Mike and Toni Kemble, and Steve and Diane Kemble; one step-daughter and son-in-law, Joanne and Jeff Rishel; 7 grandchildren; 9 step-grandchildren; 15 great-grandchildren; 6 step-great-grandchildren; and one great-great-grandchild.

Arrangements are in the care of the BurbageFuneral Home in Berlin. Condolences may be shared with the family via: www.burbagefuneralhome.com 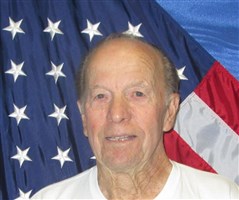 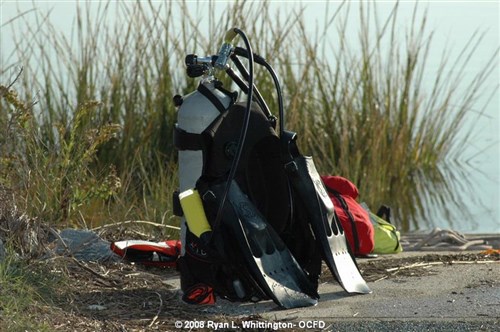